Get fresh music recommendations delivered to your inbox every Friday.

The End And The Start 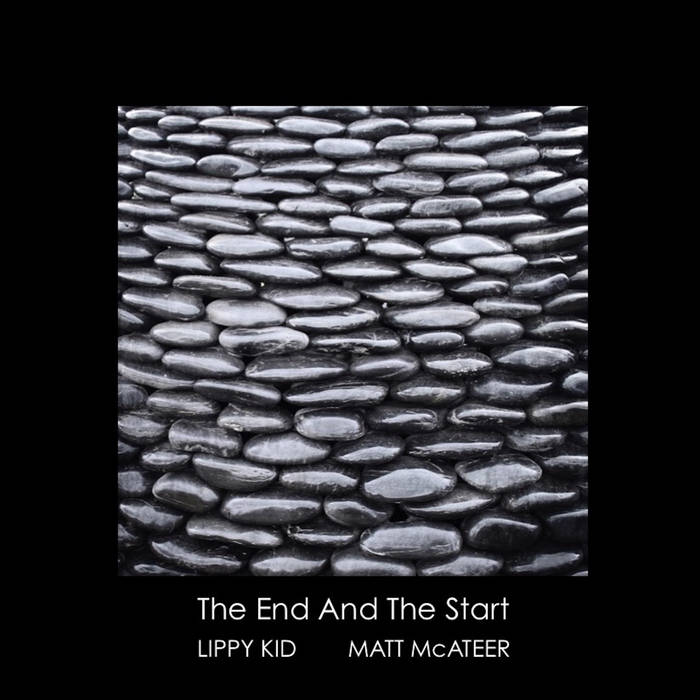 "The End And The Start" was produced as a collaboration between Chesterfield Poet, Matt McAteer, and Derbyshire based electronic musician Lippy Kid.

The original 'draft' version of the track was premiered over the weekend of Sept 23rd/24th 2017 as part of the 'Dark Outside Radio Broadcast' at Galloway Forest, Dark Skies Park, Scotland and was destroyed directly after airing.

This is the final mixed version.

Further details about The Dark Outside can be found at:

Recorded in Chesterfield, Derbyshire.
In Association with Echo Wing Recordings

released October 30, 2017
Thanks to all friends and family for continued love and support.

Bandcamp Daily  your guide to the world of Bandcamp

The Hammer and The Relentless from the Boston band Malleus stop by for a chat.